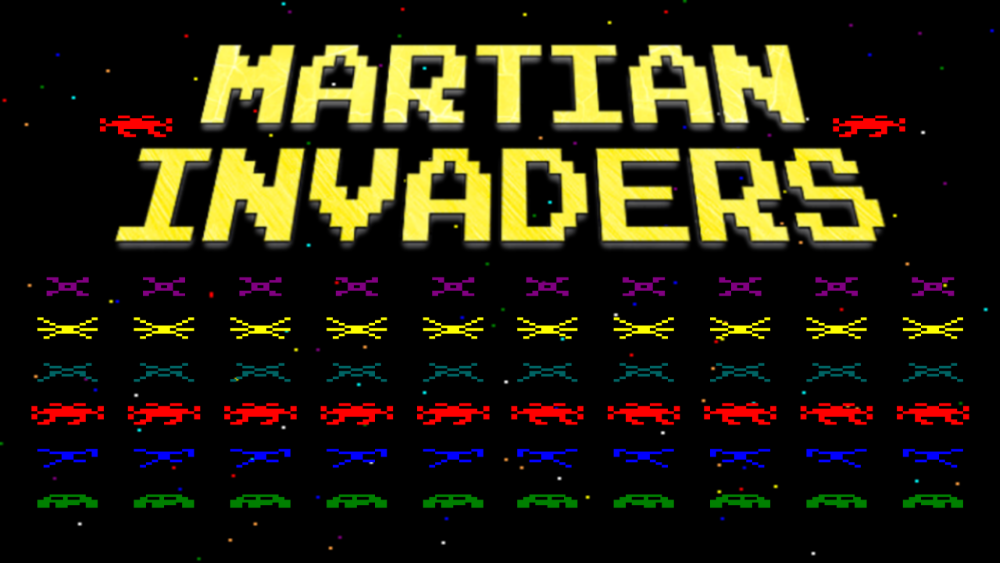 WE HAVE ALIENS, YOU DON’T!

Defend Earth from waves of martian invaders and flying saucers in this modern version of an arcade classic. Start out with a defensive shield while blasting your way through 30 stages of invaders with robotic voice effects. Get bonus points for saving the army men and get the high score.

– A Modern Version of an Arcade Classic.

Go back to the 1980’s and blast these aliens back into space! 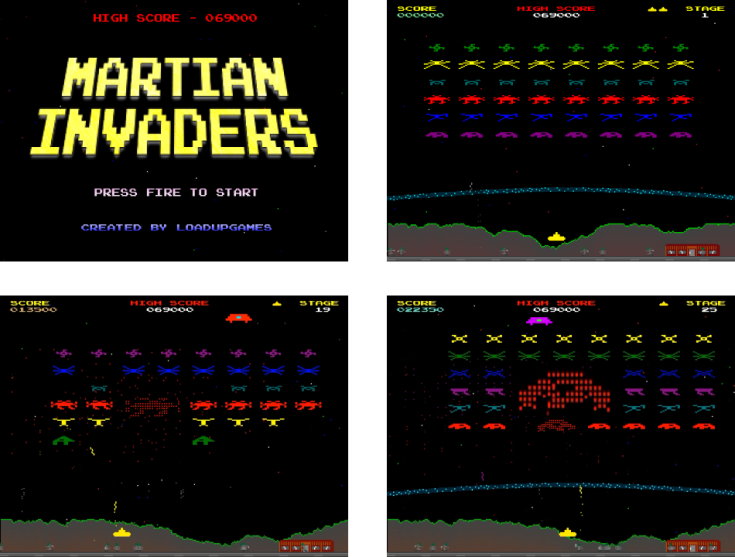